About works of Art coming from Japan 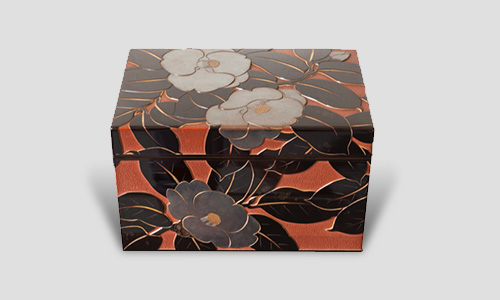 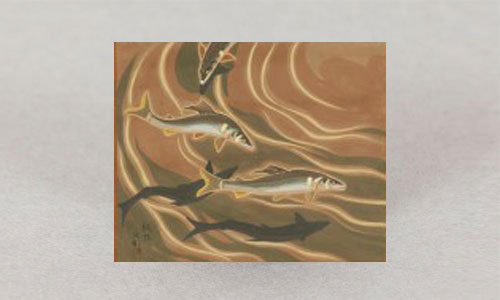 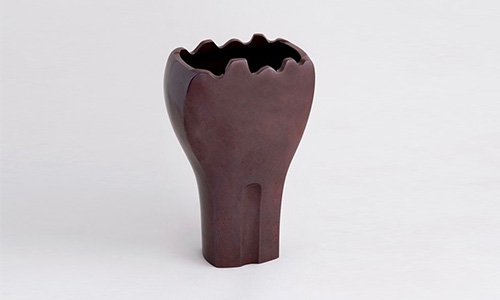 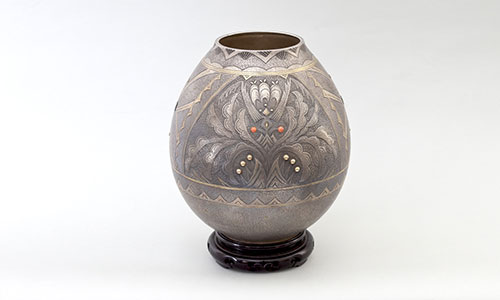 In 1893 Frank Lloyd Wright visited the Chicago Art Fair where there Japanese works of art and culture were very well represented.
It is most lively that Wright’s visit fueled his passion for Japanese art and lead him to become a major connoisseur and amphitryon of Japanese prints which he introduced  and help promote in the United States.
The great American architect was especially drawn to the Japanese fine doctrine of simplification and to the idea of elimination of all meaningless details;  It was precisely its “giving up the meaningless” that stroke Wright who started from this concept his personal journey in learning Japanese art.

Wright described Japanese Art “art of hint and descretion” It is an art that  uses neither chiaroscuro nor accomplished perspective compositions. It could be said that this  distinctive character was kept throughtout the Twentieth century . Indeed Japanese artists continued to stick to  this canon up to the second half of the last century when they started to modernize and partially westernizing their works which were to be included in a larger art context right after the 1868 cultural opening of Japan and the Meiji restauration.
For instance the tradition of screen was not lost despite the social and political transformations which contributed to trasform the shape of Japan housing and living habits.
Japanese screens looked more and more like paintings and new backgrounds were used as an alternative to the traditional golden- leaf ones. By the  same token their subjects  were more and more closer to the sensibility of the rising merchants and middle classes;  the artist was now free from the worry of the ” aristocratic committent”and began to show his works at Art Fair which were organized in the country thanks to the support of the Japanese Cultural Ministry already in 1907 and were patronized by Imperial Fine Arts Academies.
The same happened to those artists devoted to bronze and lacquer art works. They had to struggle quite a lot before being recognized as artists and free themselves from the  previous craftsmanship qualificationand were finally included in yearly exhibitions.
It seems thus quite interesting to learn about and acquire  Twentieth- century Japanese art works  which best represent the struggle of Japanese artists for recognition and  the miggling with many traditions and artistic canons , art works which try avoiding any contaminations brought by in Japan by the recent technological and social involtino which was spreading in the country.