Japanese screens or byobu played a major role in of Japan Art History. They were not only one of the most important expression of Japanese painterly styles, but they also epitomize the many different evolutions of both Japanese art and culture throughout the centuries.

Our collections include a large section of 20th –century screens.

At the end of the 19th century, Japan underwent  an imposed opening to the Modern trends ranging in the West. Yet the tradition of the screen as a main decorative object, was not at all minimized.

In the 20th century Japanese artists began to widen the spectrum of their subjects to include abstract subjects, landscapes which included perspective points of view, as well as subjects which represented a change in Japan modern life and culture.

Still today Japanese artists use the very structure of screens as a frame work for their art.

Our collections include not only 20th century Japanese screens but also a fine selection 18th and 19th century ones, an evidence of sophisticated and high quality of Japanese art and culture of past centuries. 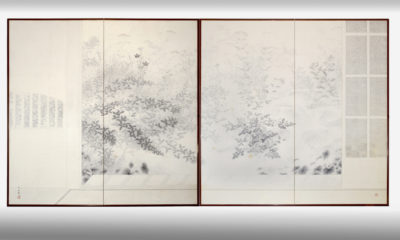 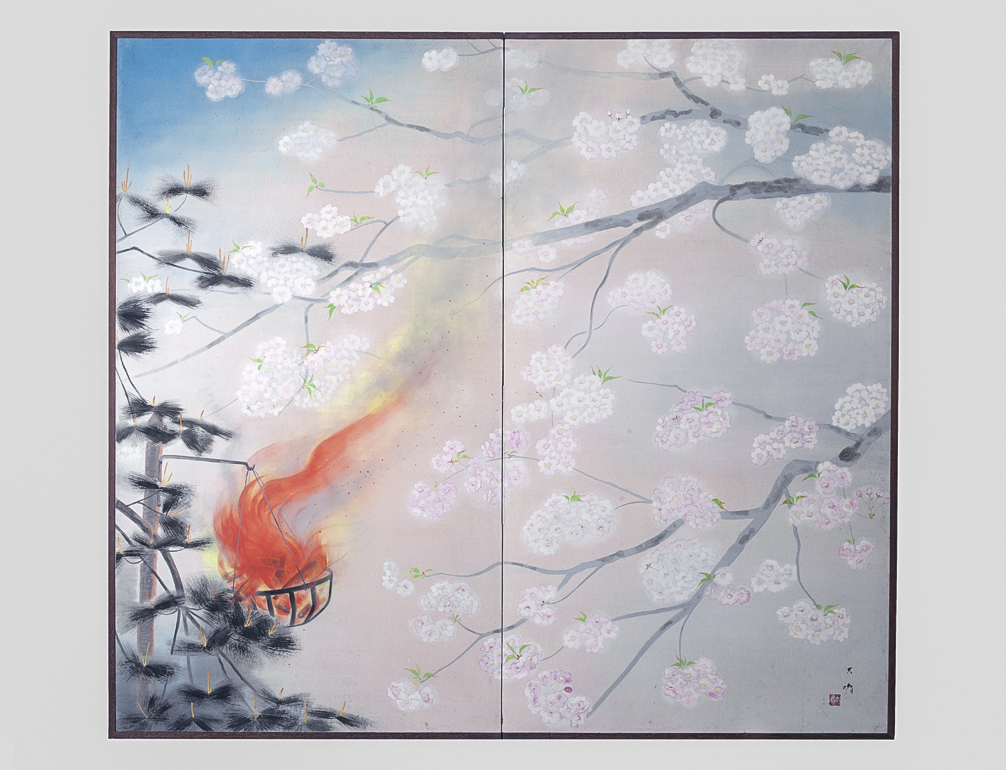 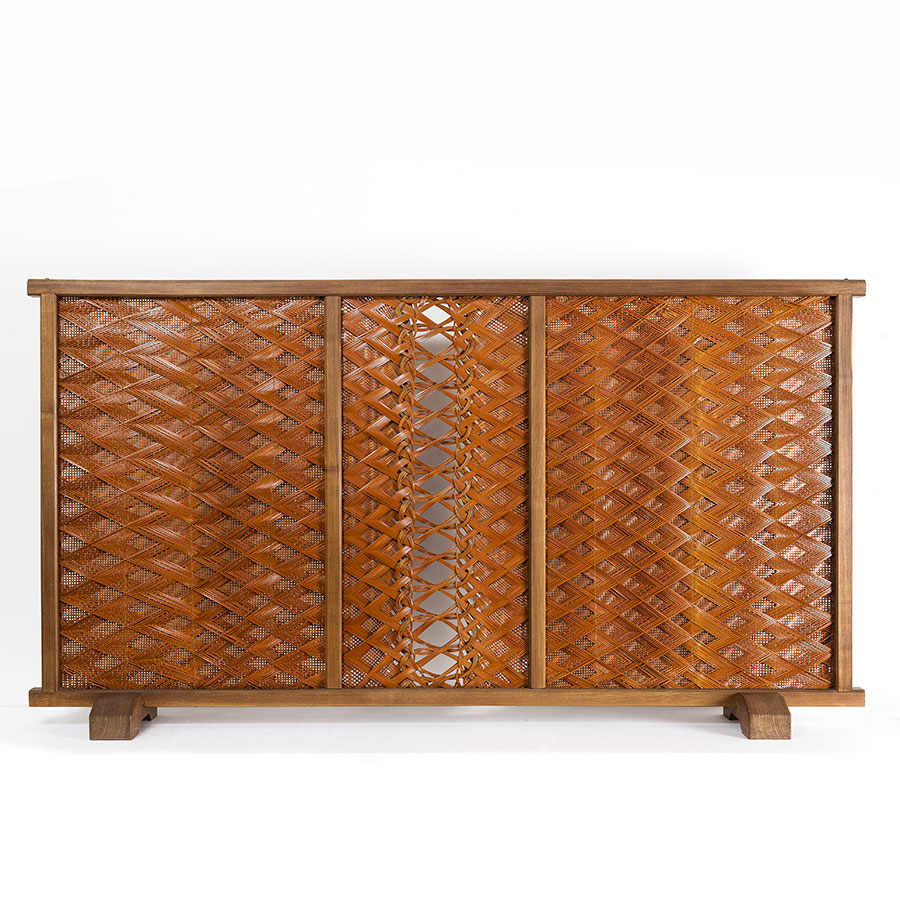 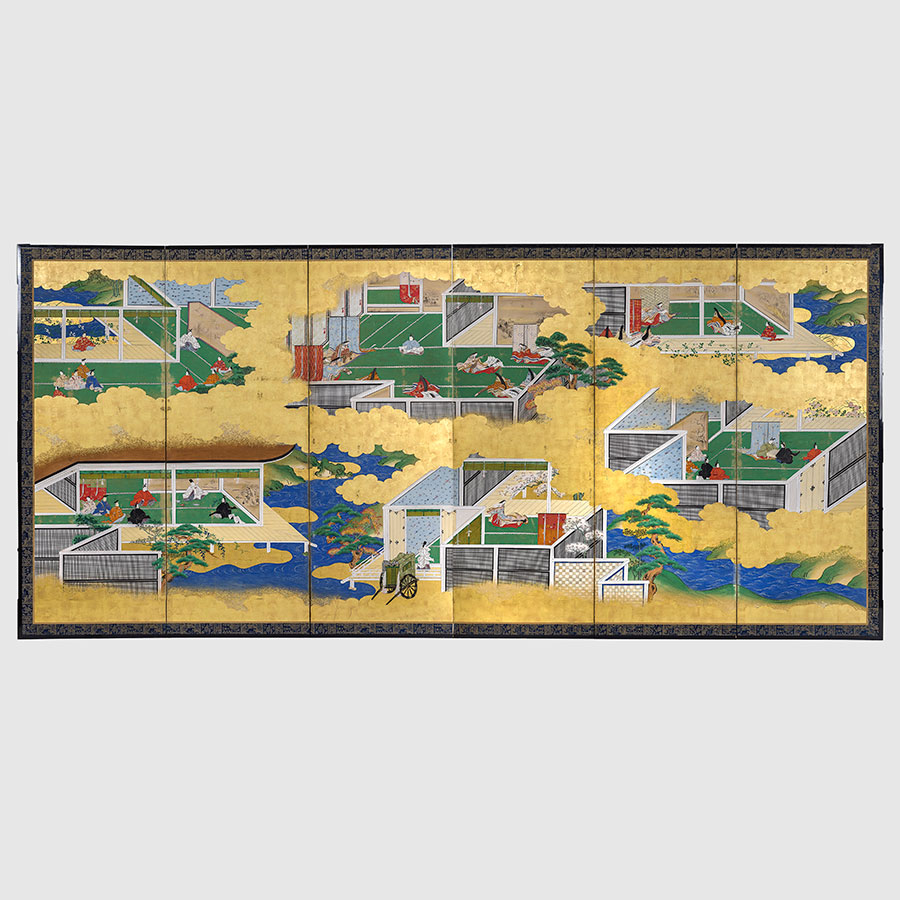 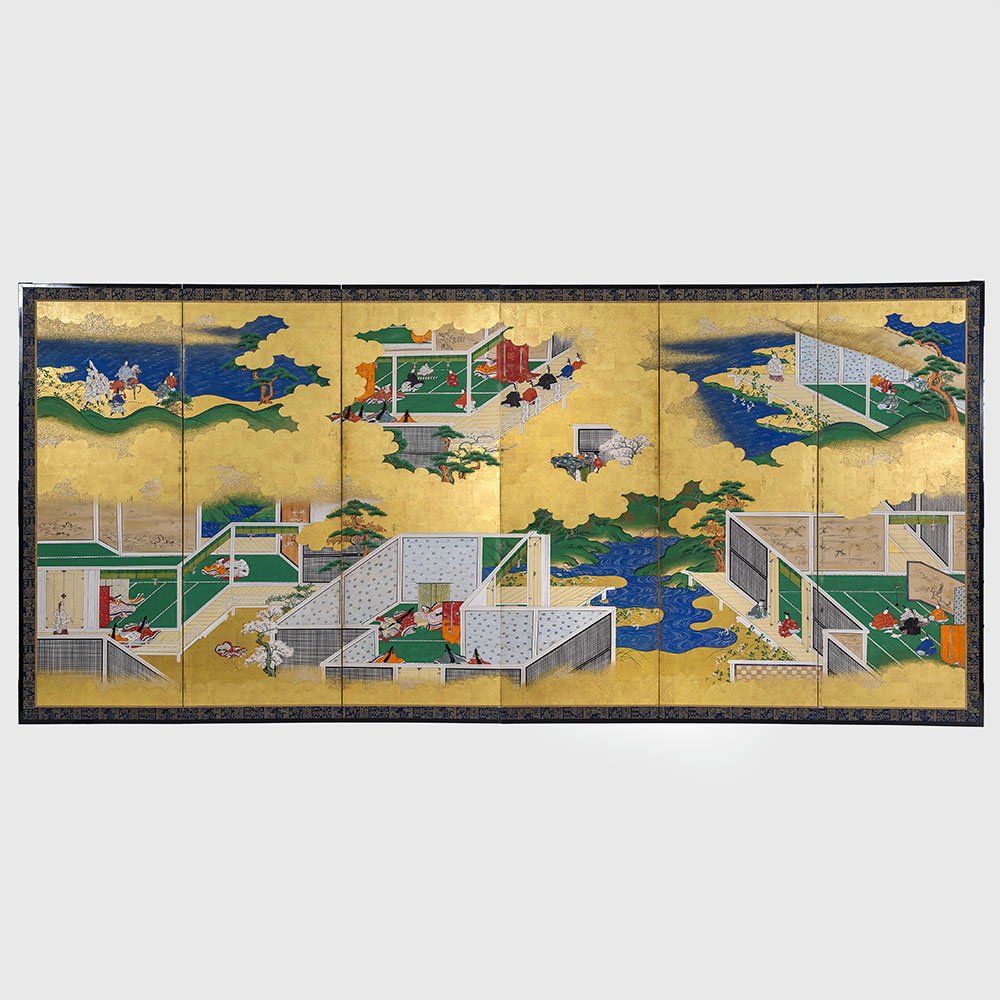 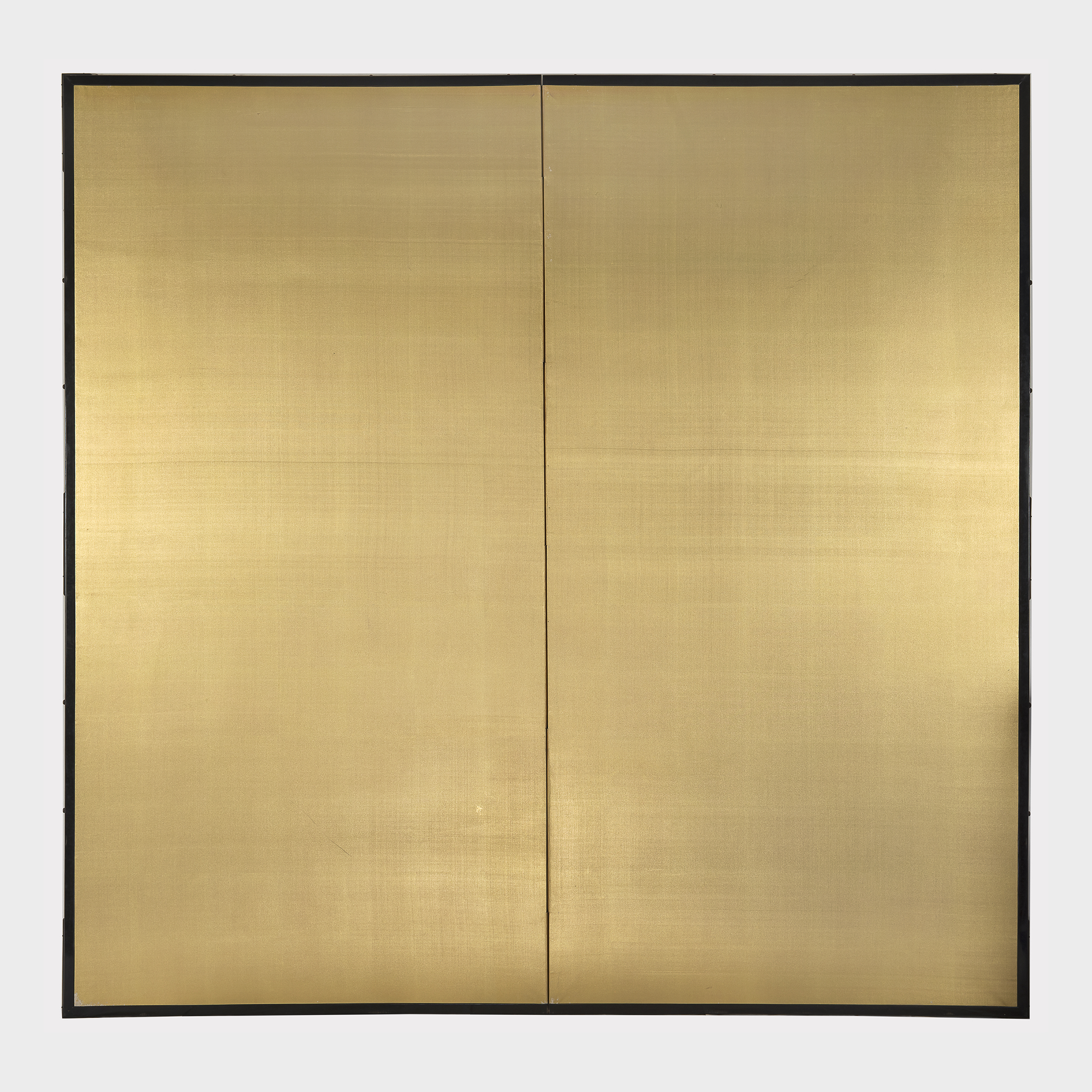 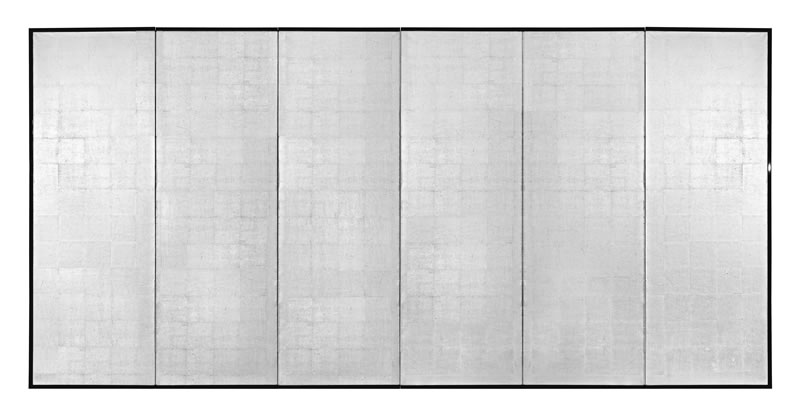 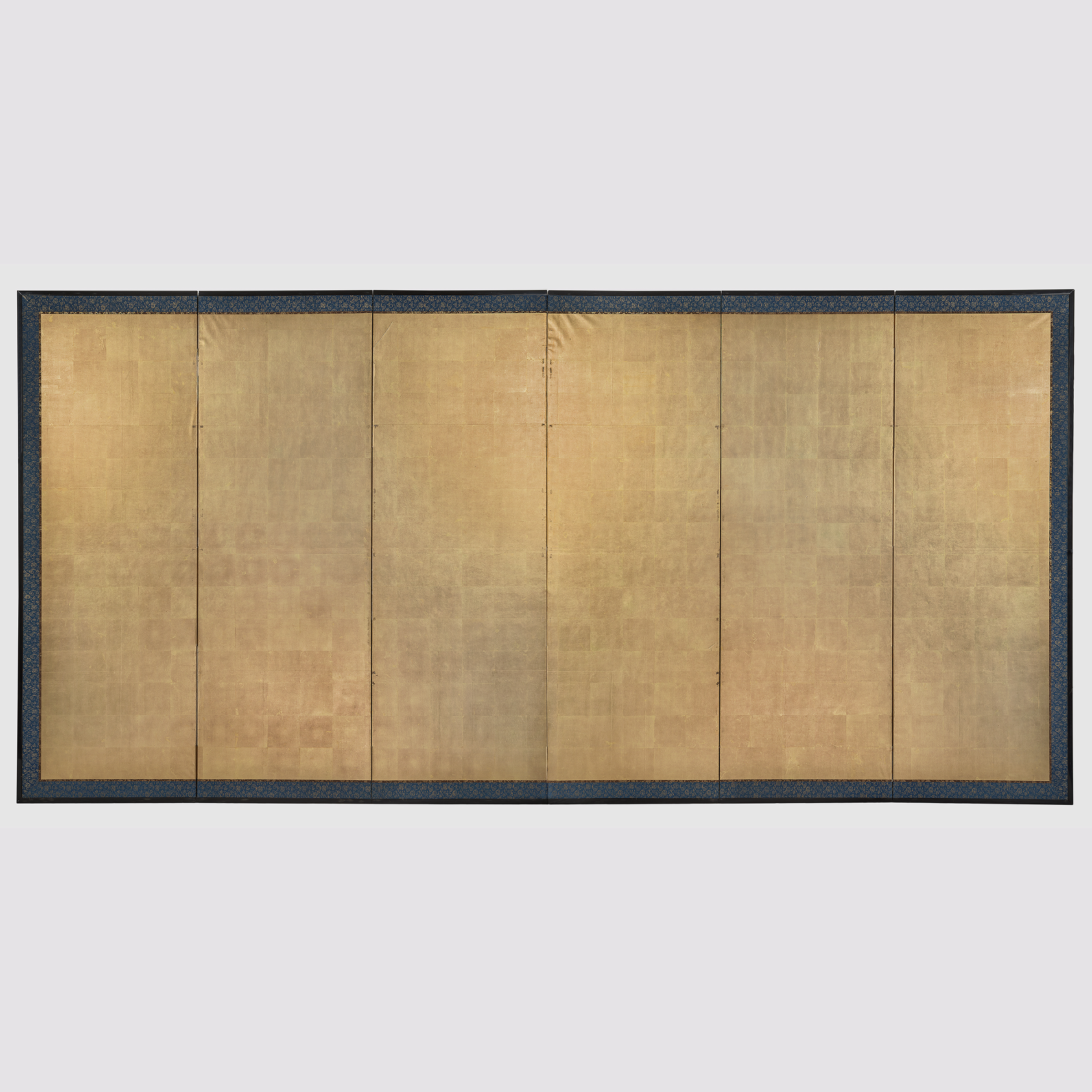